From Vietnam To China Day 20

We could see a little glimpse of the mountains this morning when we left the hotel at 8:30. After our 15 minute drive to the airport, it was raining heavily.

We said goodbye and thanked Pang Ga and went with Tashi into the very modern and beautifully decorated Shangri-La airport. He helped us get seats for our 9:55 flight from Gyalthang to Kunming.

We thanked Tashi and then passed through security. Even though this was a short domestic flight the security was inconsistent. No water bottles were allowed but they did not check Gennie’s small bag of liquids. Her computer went through still inside of her carry on bag, but they asked Vic to take his out of his back-pack.

The flight on a Boeing 737 was only one hour. Vic was assigned a window seat in the crowded middle of the plane and Joanne, Duane, and Gennie were in the very back where there were nine empty rows. Each of them had a whole row to themselves.

It was still raining during our takeoff but when we reached our cruising altitude we saw the sun for the first time in four days. The flight was very smooth and we could see occasional patches of the hills as well as the fields below.

When we landed we waited for the shuttle bus to take us into the terminal. Our bags came quickly and we found the International Check-in area easily. We had a four hour lay-over so it was too early to get seat assignments and check our bags.

We found seats in the waiting area and tried to relax a bit and people watch. Most of the travelers were Chinese. How heartening to know that the residents of this large country can explore and travel freely in their own nation.

At 2:10 the gate agents for the international flight to Taipei were ready to check our bags and give us seat assignments. Luckily, we were checked all the way to San Francisco so we did not have to lug bags around.

When we had gone through the Immigration and showed our departure cards and received stamps on our passports, we went straight to Gate 4. The plane came in a bit late so by the time the passengers got off and the aircraft was cleaned, we were ready to board.

There is no set system for boarding and no region numbers so it helps to pay attention to the gate agents. When they started to arrive and get busy, we got in line. We have a new truism; when a line forms, get in it!

Our three hour flight on the Boeing 737 was uneventful until a slide and skid on the wet runway in Taipei. Everyone on the plane breathed a sigh of relief when the pilot got things under control.

We went right to the China Air Information booth and found that our boarding passes were already printed and ready for us. What organization!

We went to the China Airlines VIP Lounge to freshen up, finish the journal, and stretch our legs in preparation for our long overnight flight to San Francisco departing at 11:10 pm. 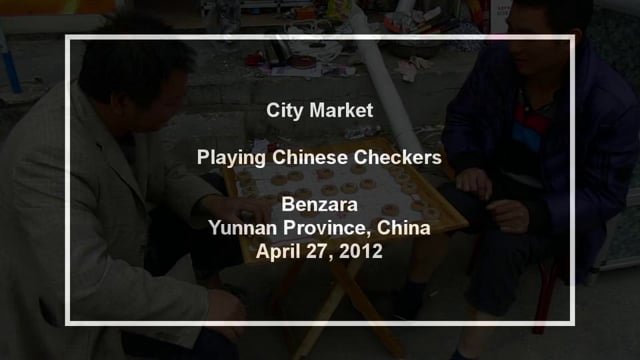